Perfect for all gardens and outdoor commercial areas.  Choose from various colours and shades

Whether you’ve moved into a new home or renovating your existing garden, find something to suit your needs here

CALL US FOR ADVICE


Ideal for spreading on icy and slippery surfaces, our rock salt will help give you a much more stable and safe walking and driving area. It’s also commonly known for being the key ingredient in the ‘grit’ which keeps our roads moving despite ice and snow.

Rock salt is made from evaporated seawater, salt pans or salt beds are flooded and left in the heat of the sun to evaporate the water leaving a salt deposit behind, the process is repeated until the salt deposit is big enough to harvest. All white de-icing rock salt that we sell in Swindon is typically imported from countries where the temperature is high enough to make this process viable.

Usually preferred over brown de-icing rock salt, white rock salt is a much cleaner product, which won’t leave behind a brown residue. White rock salt can also be used as an intensive weed killer, and it’s a much more environmentally friendly option. 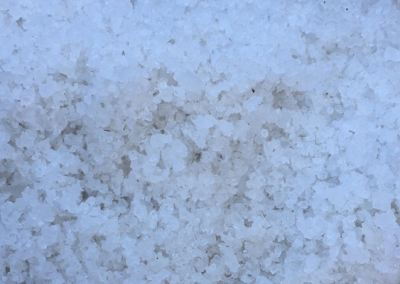 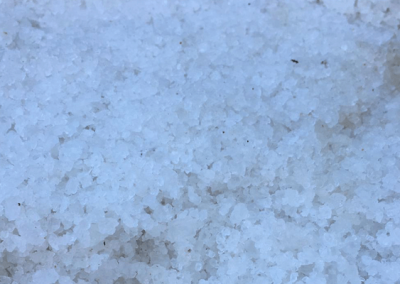 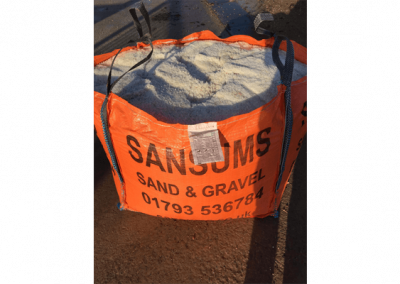 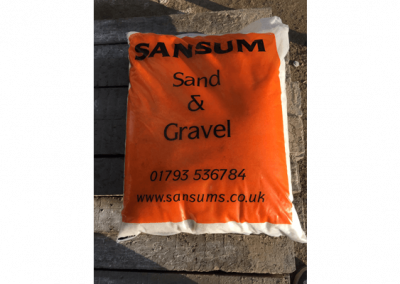 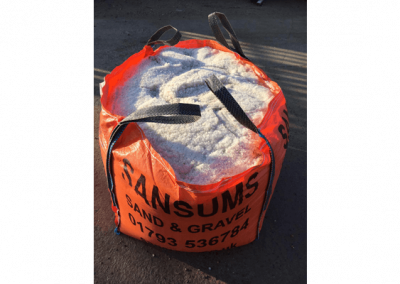 Try one of our fine products today

Here at Sansums Sand & Gravel, we supply a range of top quality de-icing salts in Swindon, available in varying quantities, to suit any application you may need them for. It’s easy to use, simply apply directly onto snow and ice to start the melting process and dilute in water for probably the most environmentally friendly chemical weed killer of all.

For more information on the salt we provide throughout Swindon and the surrounding areas, be sure to talk to a member of our team on 01793 536784 and we will be more than happy to give you a quote on the materials that you’ll need, no matter what the application.

Not sure which products you will need or will be suitable for the building/garden project you have planned? Make sure to visit our gallery page, where we feature some images of our favourite finished projects, which have been designed and created using our products. Take a look and get yourself inspired today.

As a company, we are also proud to provide a reliable, competitively priced delivery service to any address throughout the m4/m5 corridor. So, to find out more and to view exactly where we are able to deliver our salt, be sure to visit our locations page.